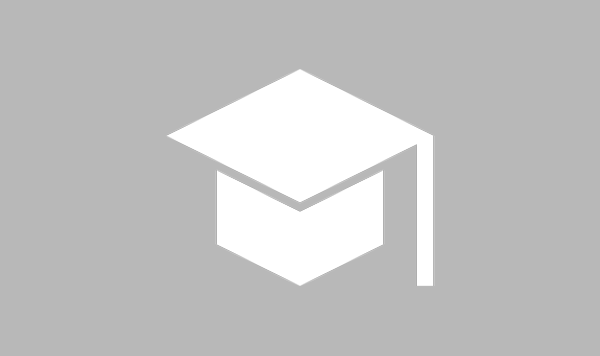 This course is meant to contribute to the student’s understanding of comparative politics. Comparative politics can be described as the cross-national study of political systems and of the social variables which condition their formation and operation. This is done by investigating the central ideas and questions that make up this field such as political history, political institutions, and political culture. It begins with an introduction about the core idea of comparative politics and other theoretical concepts.